In late 2018 Summer Walker gently made her way into the mainstream with the anthem “Girls Need Love”. Originally placed on her debut commercial mixtape Last Day of Summer, “Girls Need Love” went on to create a victory lap. Gaining much buzz and attention from the tune, Summer was able to snag a Drake feature for the remix. Of course this elevated the track and even introduced Summer to new audiences. In early October 2019, Summer released her debut studio album, Over It. The album debuted at No. 1 on Top R&B/Hip-Hop Albums and No. 2 on the all-genre Billboard 200. To fuel Summer’s blazing success, she mastered the largest streaming week ever for an R&B album by a woman in terms of on-demand U.S. audio streams. 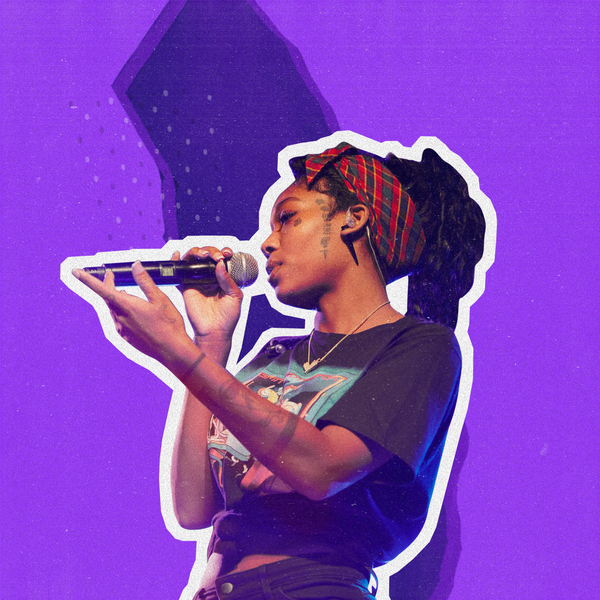 On Nov. 12, 2019 Summer announced that she would be canceling several tour dates due to her Social Anxiety. Since the announcement, she has received an overwhelming flood of negative opinions regarding the news. With the negative feedback presumably masking the sea of support, Summer has been pushed to speak out about the issue multiple times. Before we form an opinion, let’s get technical for a second…

What is social Anxiety?

Taken directly from the ADAA’s (Anxiety and Depression Association of America) official website, Social Anxiety is defined as the following:

Being someone who was diagnosed with Anxiety over a decade ago, I would like to add a few points of my own.

2. I’m almost certain that the majority of Summer’s critics haven’t spent a week, day or even a second with her. I know I haven’t. Have you? What qualifies us to speak on her Mental Health? This isn’t some messy romance or scandal that’s floating across the blogs, it’s literally her health. We should all be mindful that those that entertain are too, just mere mortals. Life happens to us all.

3. When unfamiliar conditions or situations are at a point of discussion, why is it Human Nature that we impose our sometimes ignorant and unsolicited opinions? We are all entitled to our own subjective perspectives. However, when things don’t affect us directly, what does it benefit one to be cruel and abrasive? We could easily use that energy to LEARN more about the issue.

In the midst of this conversation, I do feel that Summer’s camp should’ve been more hands on with translating the overall reason to her fans.  I’m not confirming that the responses would’ve been any different, but if presented properly, the fans would’ve felt a little more valued. Hopefully this topic is a Segway that leads to a serious discussion regarding Social Anxiety.

Do you think that fans and critics are being insensitive with Summer? I want to hear your thoughts below!

As always, Thanks for READING! -Ne

One thought on “Let’s Talk About It: Suck it up Summer Walker?”